GDS Technologies CombiSoft is primarily data logging software tool to store readings from a Combi system on an attached Windows based PC.

Used for data acquisition, monitoring and configuration of the Combi addressable gas detection system, CombiSoft is a versatile tool for communicating with the GDS panel from a computer. It allows the user to log unlimited data from all attached sensors on a single Combi system as well as control the system including calibration of sensors. The software is simple to install on a PC with Windows 7 and requires a single cable connection to the Combi panel (USB to serial). 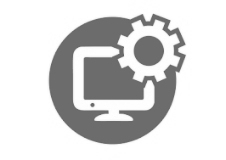 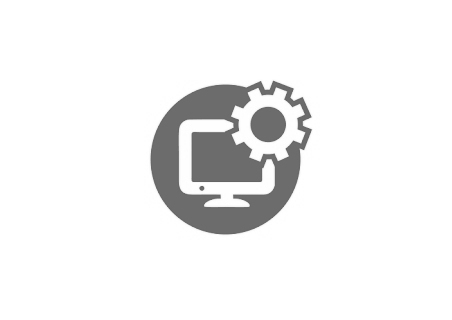